Maclagan is a town and a locality in the Toowoomba Region, Queensland, Australia.[2][3] In the 2011 census, Maclagan and the surrounding area had a population of 342.[1] 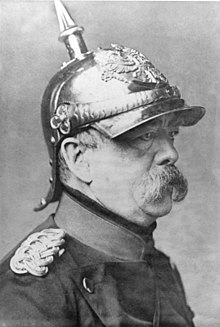 Maclagan has a post office and general store, a small museum, a butcher, a kindergarten and a park. It also has a Welding Shop, Fuel Depot, a Public Hall. There are also local Mechanics and Earthmoving Businesses, 2 Kilometers away is a Town named Quinalow that has a Fuel station that also does Mechanical work & has some spare parts, along with local BEE Honey, also general supplies along with dog and bird feed. There is a School, A Hotel and a Rural Produce store named NORCO.[citation needed]