For the inter-governmental political forum, see Group of Eight.

The Go8 Board, which consists of the vice-chancellors (presidents) of its eight member universities, meets five times a year. The current Chair of the Board is Professor Ian Jacobs, Vice-Chancellor, University of New South Wales. Ms Vicki Thomson is the Chief Executive of the Group of Eight, taking up the role in January 2015.[3]

According to the Department of Education, Employment and Workplace Relations, in 2008 the Group of Eight universities received almost twice as much research funding as the other 31 Australian universities combined.[4] 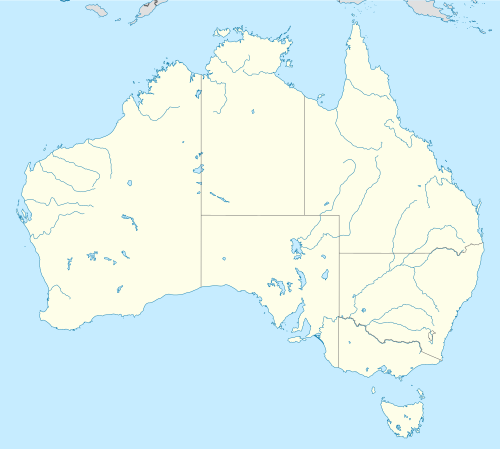 UWA
Locations of each Group of Eight university main campus