Designation of a city awarded by UNESCO upon application, for its commitment to music

UNESCO's City of Music programme is part of the wider Creative Cities Network.

The Network launched in 2004, and has member cities in seven creative fields. The other fields are: Crafts and Folk Art, Design, Film, Gastronomy, Literature, and Media Arts.[1]

Criteria for Cities of Music

To be approved as a City of Music, cities need to meet a number of criteria set by UNESCO.[2] 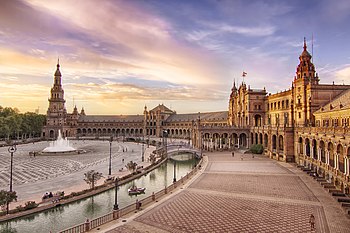 In March 2006, Seville was designated as the first City of Music. Bologna was named approximately two months later.[3]

Seville has a "legendary Flamenco scene," and UNESCO lists Flamenco as an "intangible cultural heritage."[4]

Liverpool—"the city that spawned The Beatles," earned its designation due to music's "place in the heart of the city's life." UNESCO also noted a "clearly defined" music, education, and skills strategy for young people.[6]

Idanha-a-Nova "lives by the rhythm of music;" Ghent is a "city full of culture," in Belgium; and Auckland is the "beating heart of New Zealand's music industry."[7][8][9] 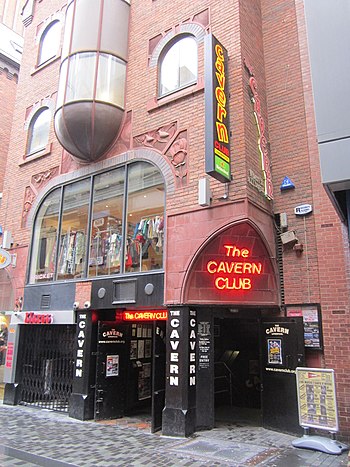 As of 2019, forty-seven Cities of Music have been designated by UNESCO.

Nineteen of the participating cities are European, ten are Asian and Middle Eastern. South America and North America each have six; Africa has four; and two have been designated in Oceania.

The Cities of Music are: